Tô Hiệu Primary School at Đak Ngô Village, Tuy Đức District, Đak Nông Province was created out of Kim Đồng Primary School in early 2011. At the time, the newly created school had 400 students from Year 1 to Year 5 in 14 classes with 7 classrooms, of which

In December 2012, Vietnam Foundation agreed to support the building of 2 new classrooms to replace the 2 temporary classrooms built by parents. The funding arrangement was:

Construction was completed and the new classrooms used since early 2013. The Official Opening Ceremony was on 17 December, 2015. 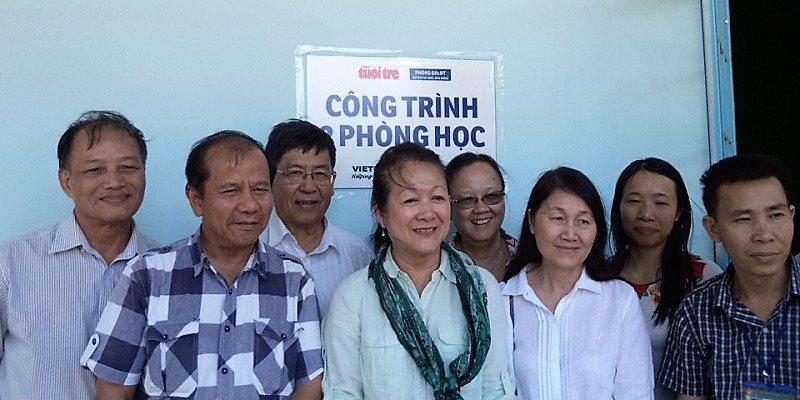 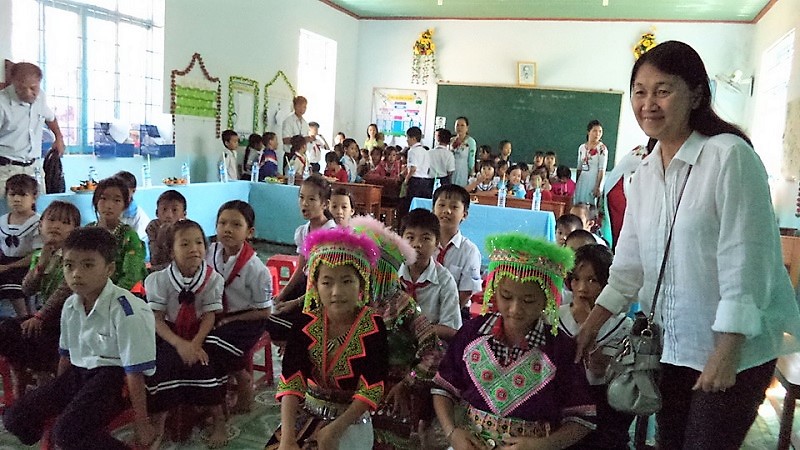 Teachers and students at the school at the opening ceremony

On this occasion, a delegation consisting of 12 Vietnam Foundation members attended and raised VND 17 Million ($AU1,000) to provide 25 scholarships to the students of the school. 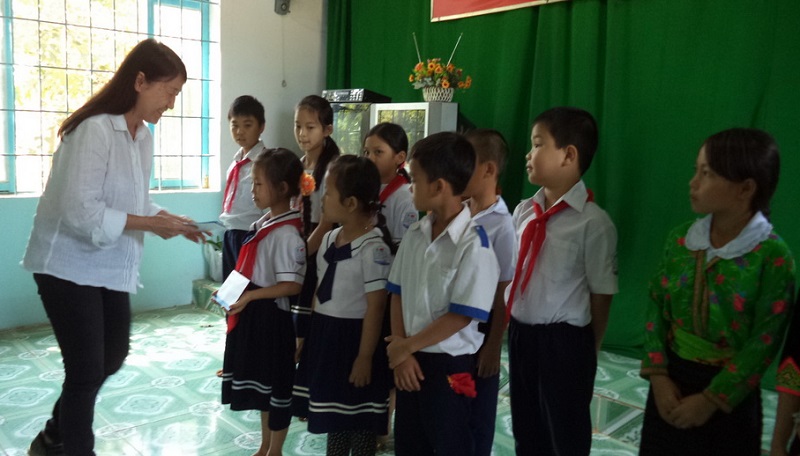 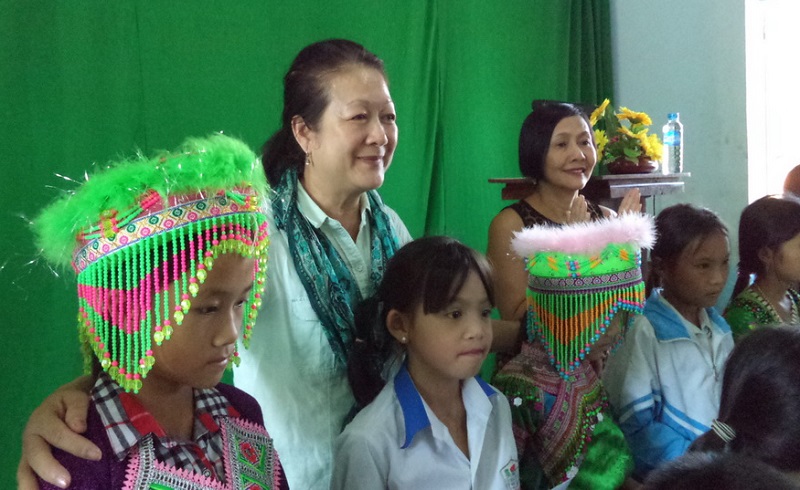 Students and two of the scholarship donors