The village is less than 120 km from HCMC and yet is so isolated. Access from the district township to the village is by a small rocky dirt road, and a ferry crossing.

The village has no grid electricity. About 60% of local population are of Dao minority.

The Đồi Mỹ primary school has 2 dilapidated classrooms, which are far from adequate for the educational needs of the local young children. 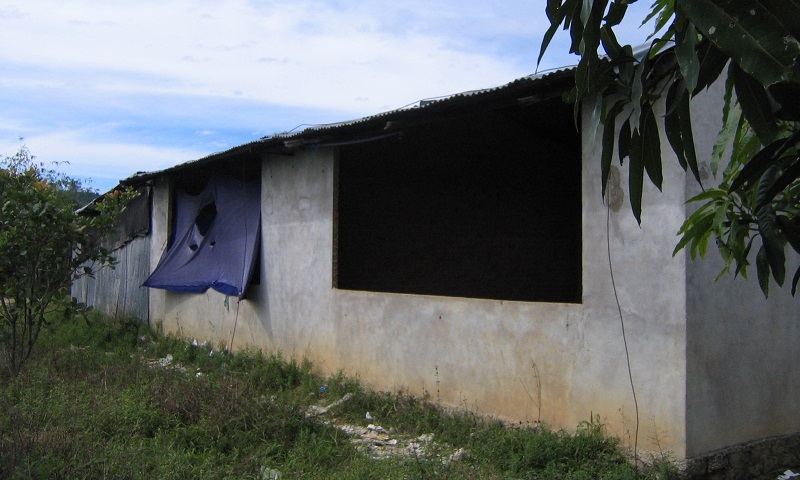 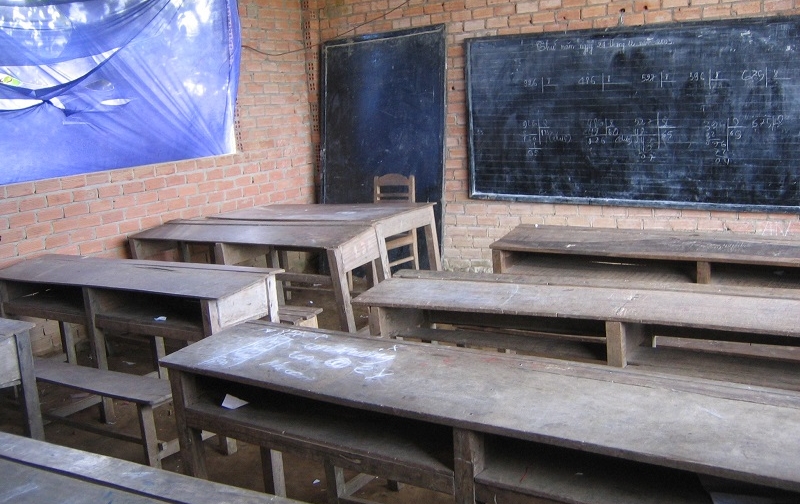 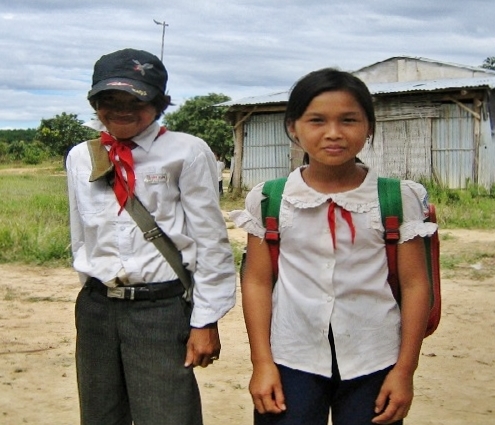 School children in front of their school

To provide a better learning environment for the young children, the Foundation gave financial support for the construction of a new two-classroom building.

Construction was started in August 2006 and completed in September 2006.

While construction work on the new building was still in progress, storm severely damaged the old building. 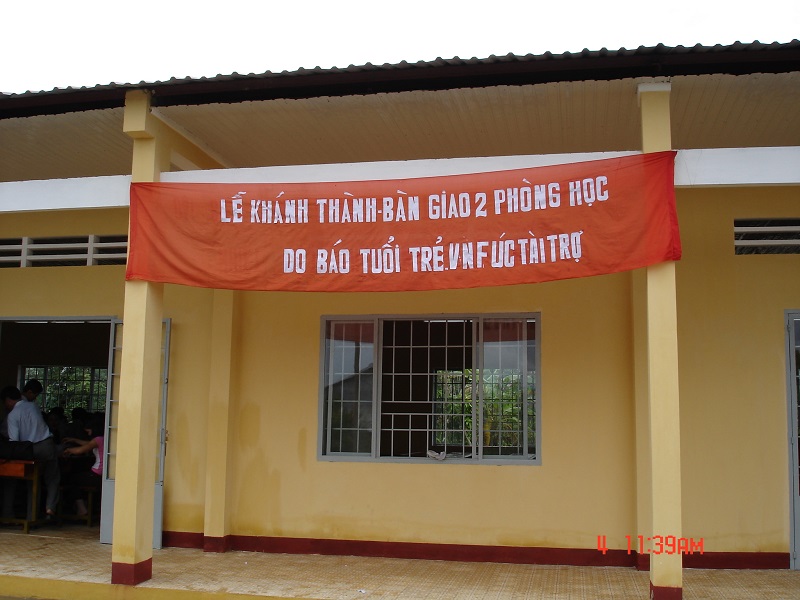 The new classrooms on the opening day

The total cost of the project was VND 203 Million. The Foundation’s members and supporters contributed VND 120 Million (AUD 10,000) for the cost of the new building.

School children at the opening ceremony