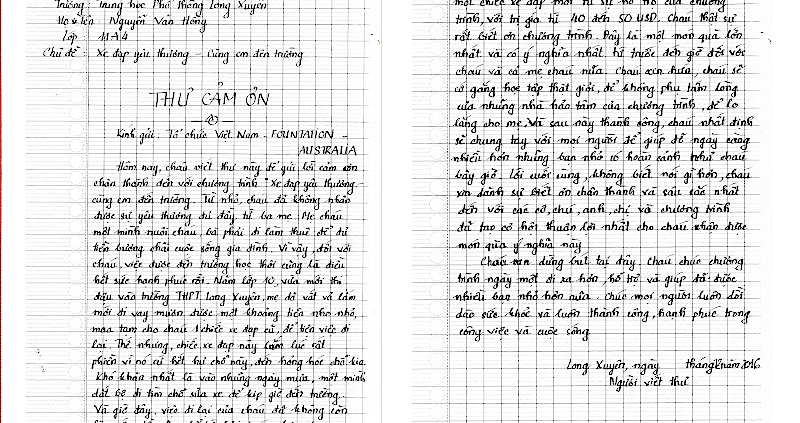 Recycled Bicycles has been an ongoing aid project of Vietnam Foundation, commencing in 2012 (see this page). The aim of the project is threefold:

From 2012 to 2015, the project was confined to poor areas in central Vietnam.  In 2016, for the first time, the project was extended to the southern Vietnam.  In conjunction with its partners, Scout Chief Trần Văn Hồng (in Huế) and the Hành Trình Yêu Thương (Journey of Love, or HTYT for short) Group (in Saigon), Vietnam Foundation distributed 200 and 100 recycled bicycles to school children in central and southern Vietnam, respectively.

To promote awareness of the project and writing skills of recipients, the Board of Vietnam Foundation decided to hold an essay competition amongst the 2016 recipients (grades 6 to 12).  The competition was announced in early December 2016 and the closing date was 10 January 2017.  The topic of the competition is “Xe Đạp Yêu Thương – Cùng em đến trường” (Beloved Bicycle – Cycling with me to school) and the participants were encouraged to write about their experiences subsequent to receiving their bikes.  The selection panel consisted of Dr Lý Gia Nhẫn (President of Vietnam Foundation), Mr Trương Quang Minh (Vice President of Vietnam Foundation) and Ms Nguyễn Mỹ Loan (Coordinator, Hành Trình Yêu Thương Group). 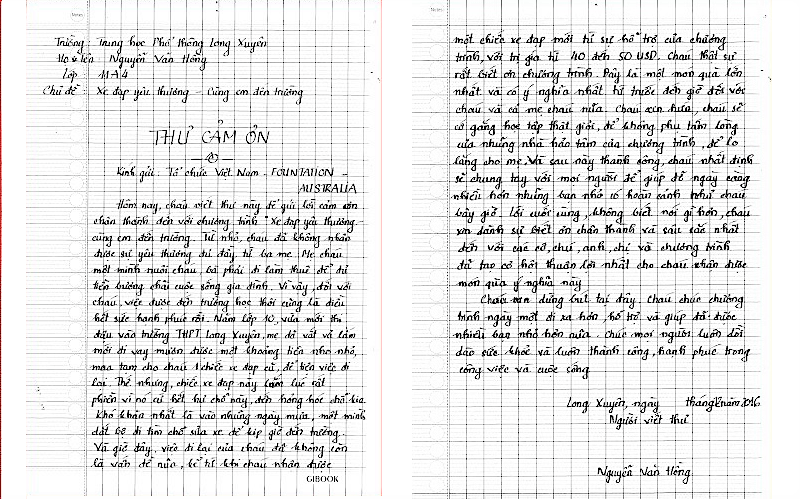 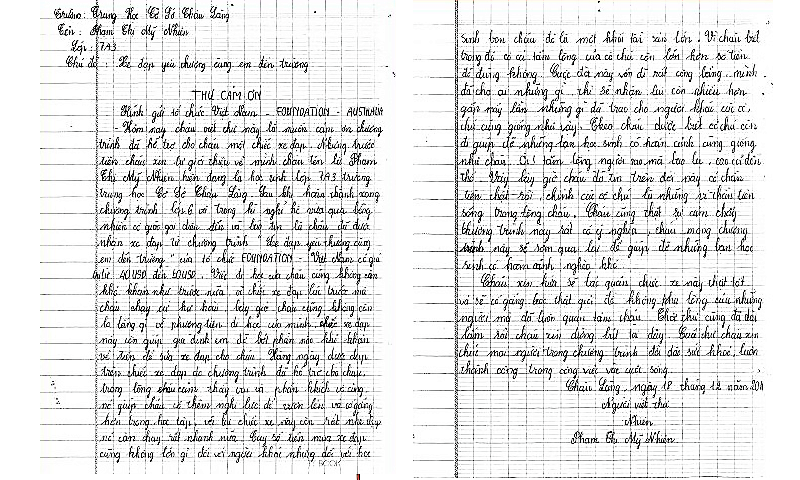 A total of 100 school children participated in the competition.  The five essay winners were: 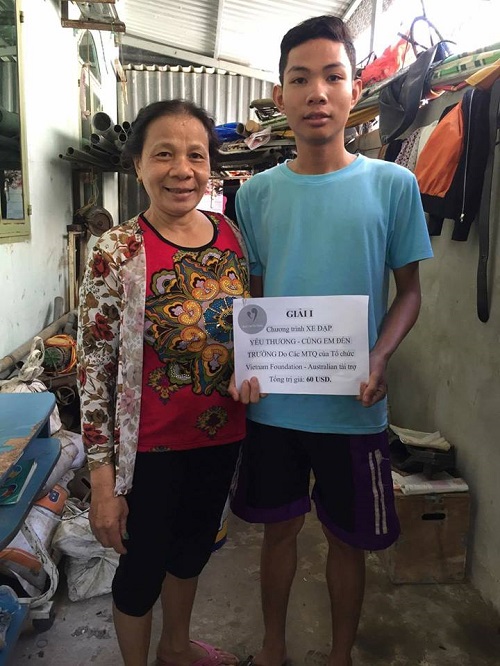 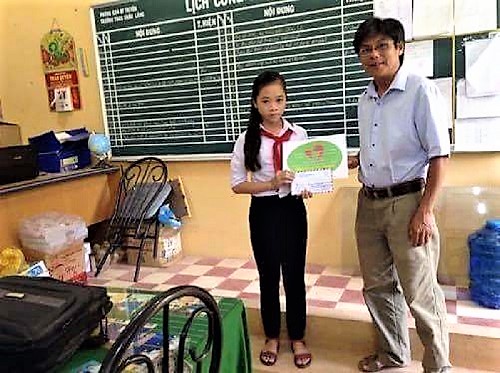 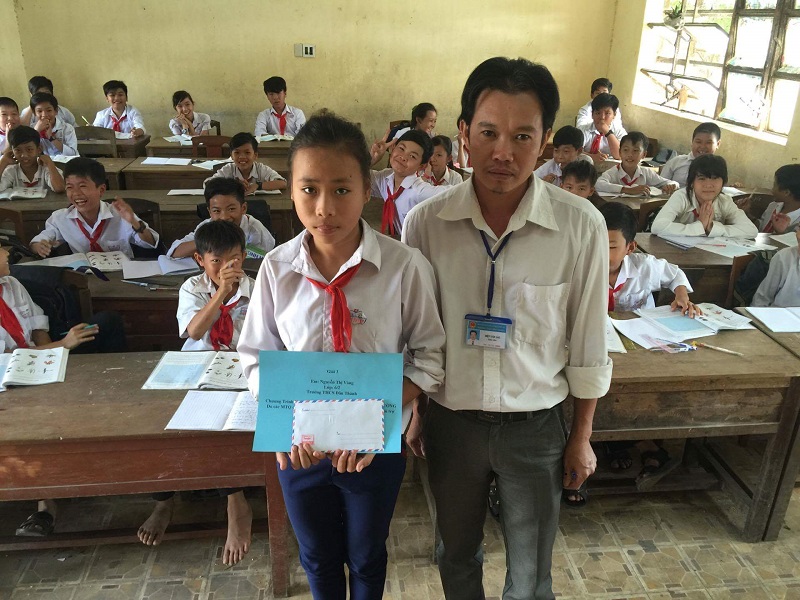 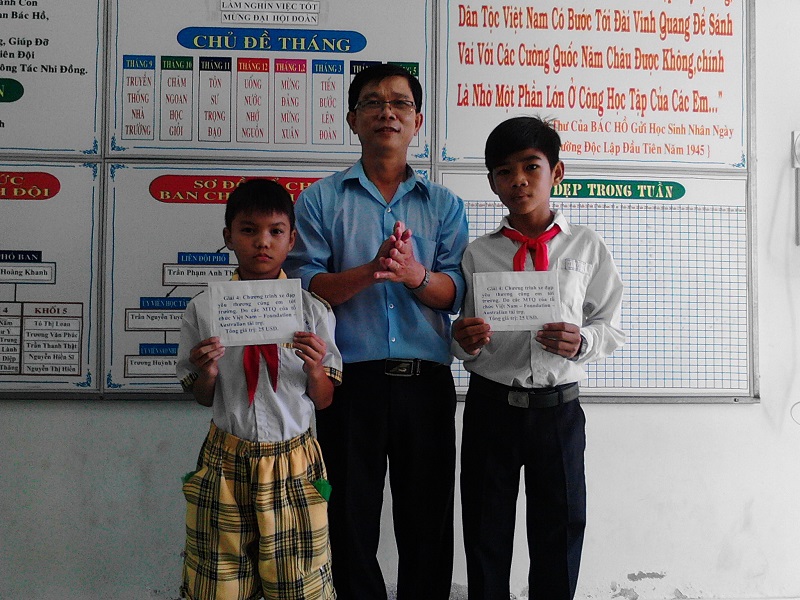 The winning entries together with other essays for the competition are stored here.