An Khánh Primary school is in An Khánh village, Châu Thành district, Bến Tre Province.
The school did not have enough classrooms but had two temporary rooms that were unfinished and not suitable for teaching purposes. 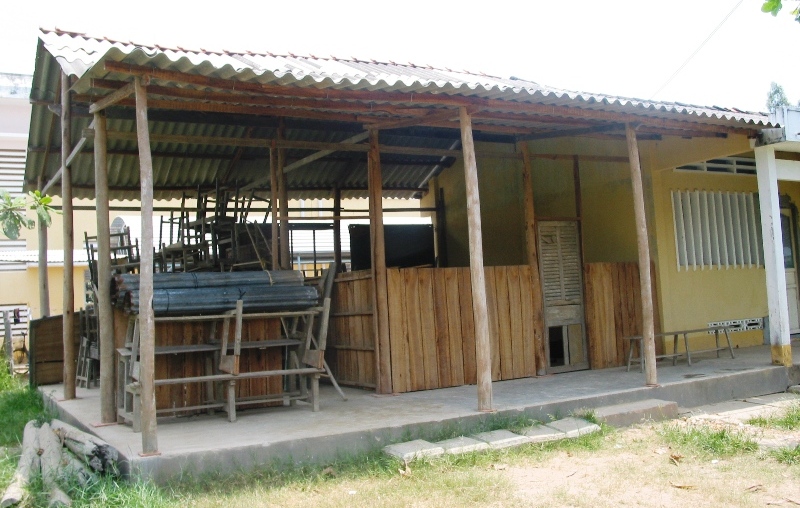 In 2008 the Foundation gave the school financial support to build two new classrooms totaling 132m2 to replace these temporary rooms. 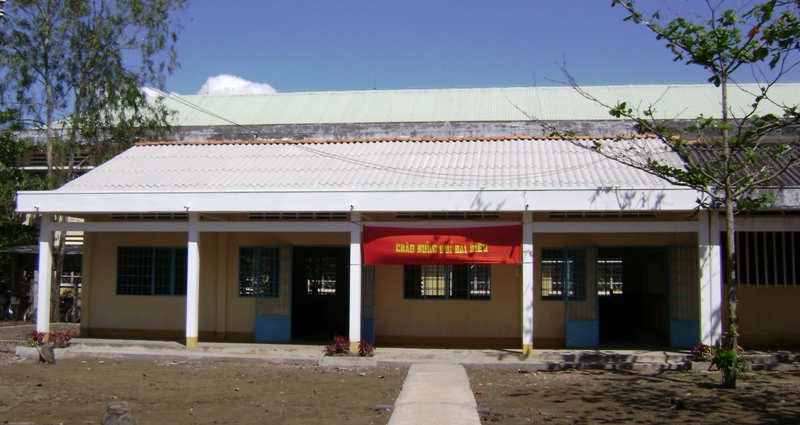 On the ground of the school was a pond which presented hazard to the young children. 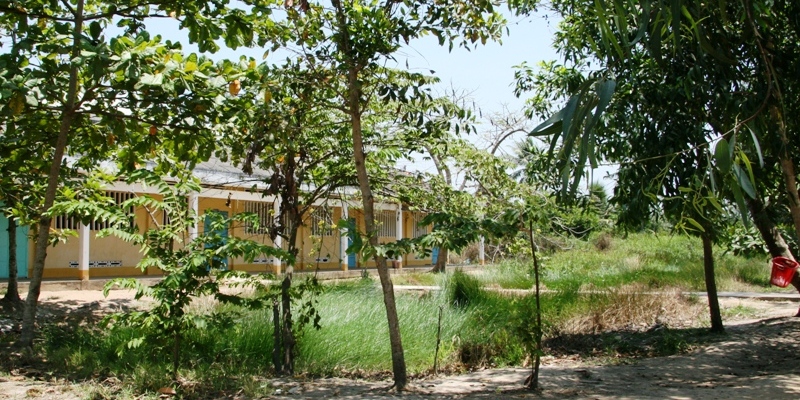 We therefore helped leveling the pond, turning it into play ground for the children. 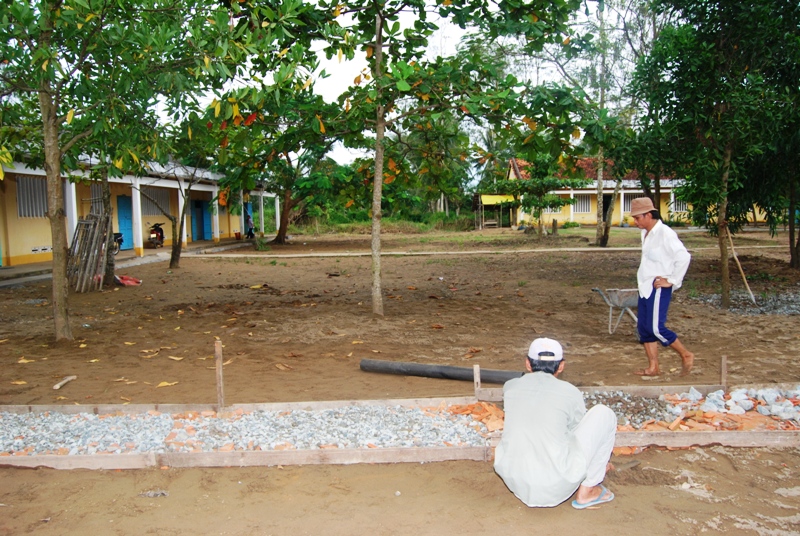 The school also had no proper toilet for the children. 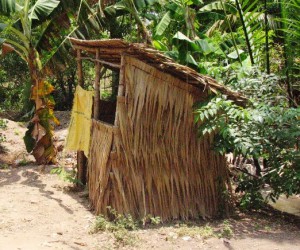 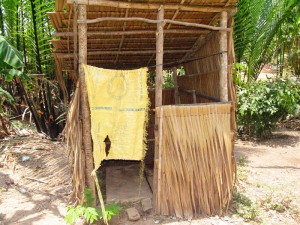 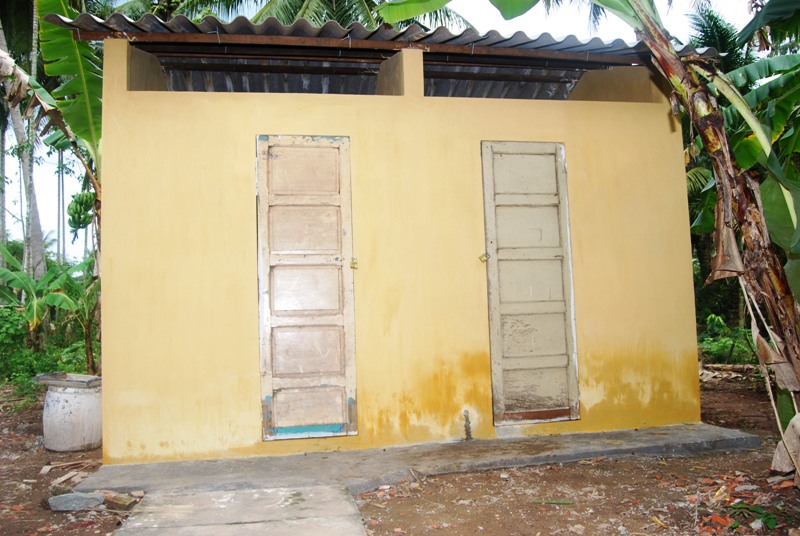 The total cost of the project was VND 165 Million (about AUD 11000)
The project was completed and handed over on 27 Nov 2008 with the presence of our representative in Vietnam, Prof. Nguyen Thien Tong. 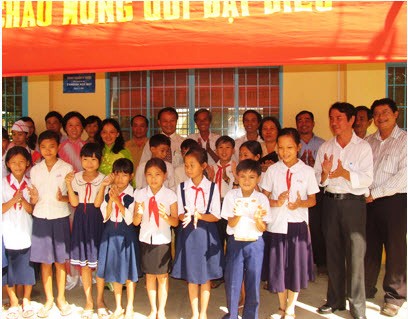