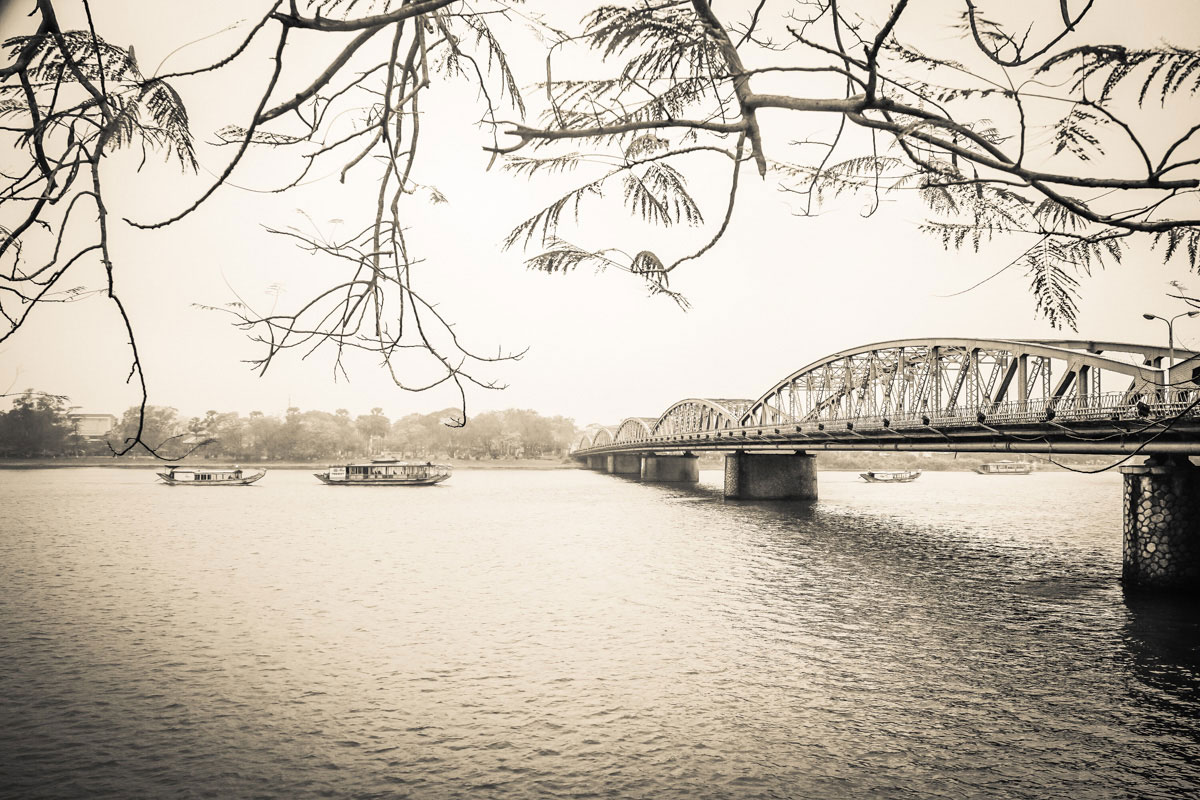 Vietnam Foundation is an Australian Non-Profit charity registered with the Australian Charities and Not-for-Profits Commission (ACNC). The Foundation was established in 1995 to serve as a bridge between Australia and Vietnam to help improve the lives of poor people and disadvantaged communities in rural Vietnam.

We are an approved organisation under the Overseas Aid Gift Deductibility Scheme (OAGDS) of the Australian Department of Foreign Affairs & Trade (DFAT), and our VNF Vietnam Relief Fund was granted Deductible Gift Recipient (DGR) status by the Australian Taxation Office (ATO). All donations of $2.00 or more to the Fund by individuals, organisations and Companies in Australia are fully tax-deductible.

Our mission is to help and empower the poor and disadvantaged people and communities in remote areas in rural Vietnam to break out of the cycle of poverty.

We work collaboratively with our local partners to deliver a range of well targeted development and aid programs in a cost-effective, empowering and sustainable way.

OUR POINTS OF DIFFERENCE

1. All donations over $2.00 to our VNF Vietnam Relief Fund are fully tax-deductible.

2. All Directors and staff of Vietnam Foundation are volunteers with no renumeration, and we operate entirely without overheads. This ensures that close to 100% of your donation money goes directly to creating the greatest impact in the lives of children and families in areas of extreme poverty in rural Vietnam, where people subsist on less than two USD per day per person.

3. Our direct and cost-effective approach to projects’ delivery is based on partnering with local NGOs and charities to empower people and communities in these areas to rise out of extreme poverty.

We place strong emphasis on working with our local partners in Vietnam to optimise the effectiveness of funds, and on participation by local communities, which also helps aid recipients and communities build capacity and resilience while creating a better, more sustainable environment.

We seek to not only fund and help deliver development and aid projects, but also to empower aid recipients by encouraging participation by the local people and communities. This grassroots participation helps local communities build capacity and develop resilience and self-reliance.

Our Recycled Bicycles program for school children and Rain Water Harvesting program promote recycling and Environmental Sustainability, as well as significantly improving the welfare and health of local children and families.

Board of Directors & Executive Committee Members 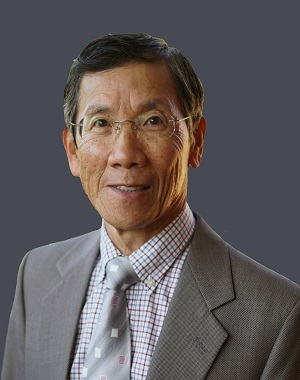 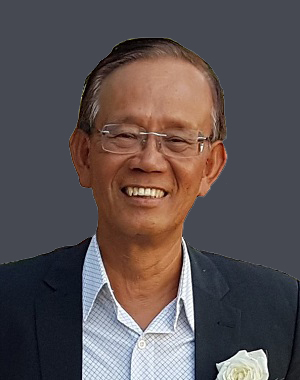 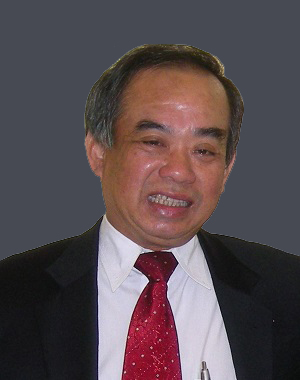 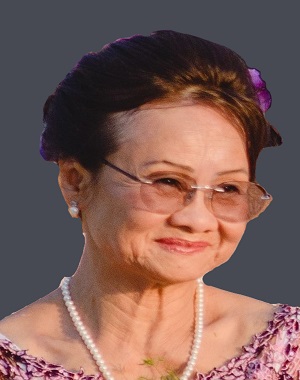 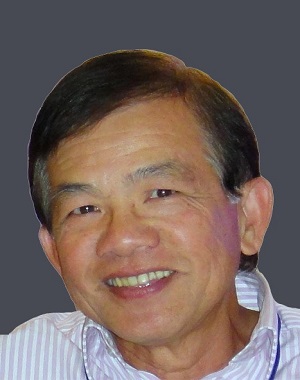 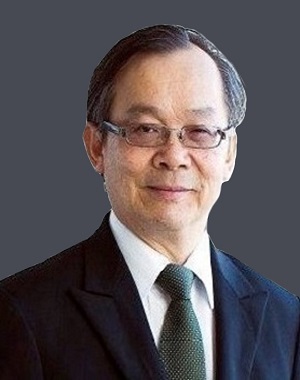 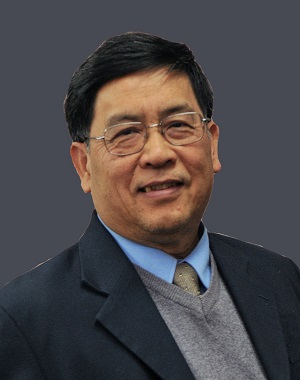 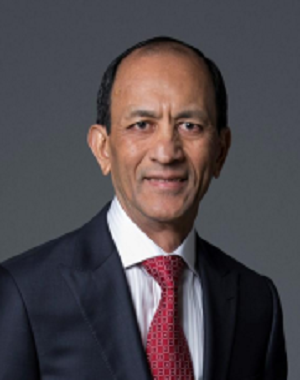 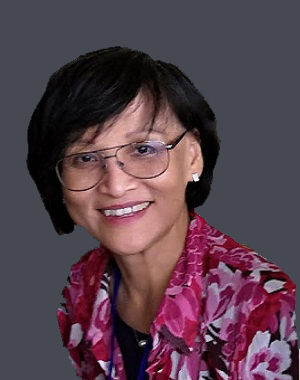 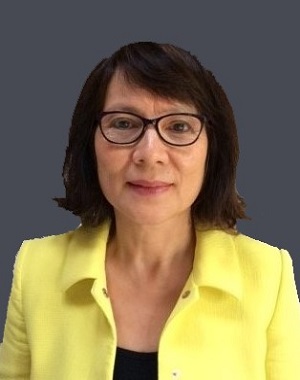 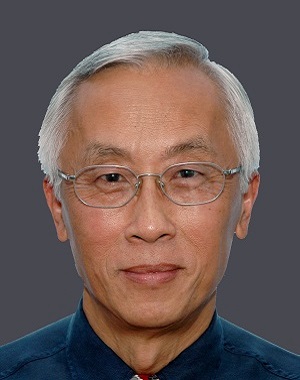 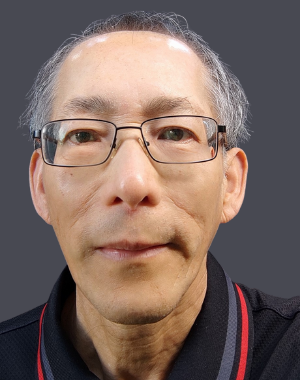 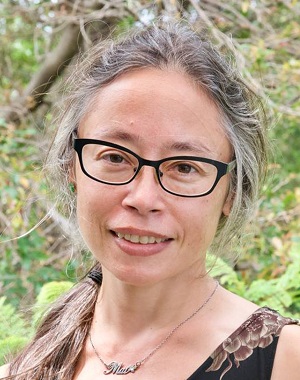 “I was inspired to become a VNF Ambassador to help create different opportunities for and with others, deepen my understanding of transnational relationships and maintain a connection with Vietnam.’’

For more than a decade Mai worked for Aus Health International, the former international arm of NSW Health. As international client relations officer she managed study tours for visiting health professionals and government officials and assisted marketing and development projects. As an exhibiting artist, Mai has participated in storytelling performances and received Commonwealth and State grants for community development projects, working with disadvantaged schools and participants from diverse backgrounds. In 1999 Mai was an Australian Youth Ambassador for Development supported by AusAID. Since 2018 she has been Vice President Vietnam Centre Australia. 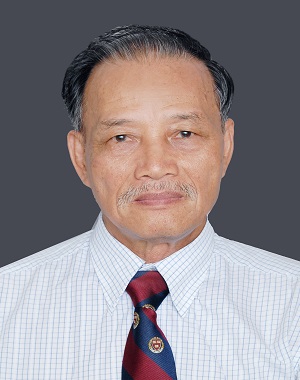 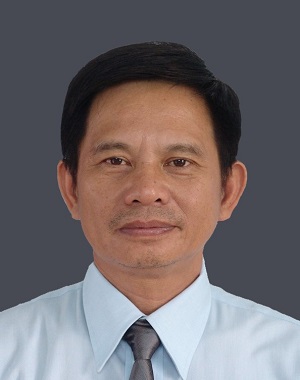 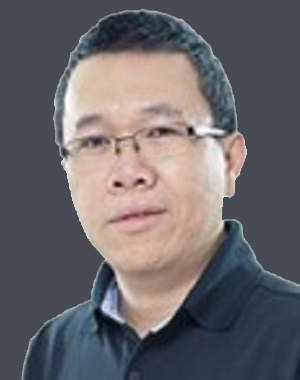 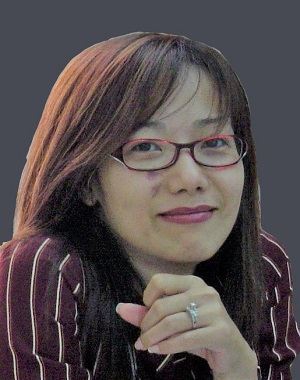 Over the years, Vietnam Foundation has grown into one of the most recognised and trusted charity organisations within the Vietnamese community in Australia, and has touched the lives of thousands in Vietnam.

Our fund-raising events and activities do not just provide much needed funds for aid projects and programs in Vietnam, but also help preserve and promote Vietnamese culture and heritage in Australia, such as our ‘Saigon Through The Years” Symposium in 2018, World Festival of Vietnamese Traditional Music in 2015, and World Expo Paris 1900  Symposium in 2013. Our fund-raising dinners, such as the joint function with Blue Dragon’s Children Foundation in 2017, have become a much anticipated event in the social calendar of the Vietnamese community in Sydney.